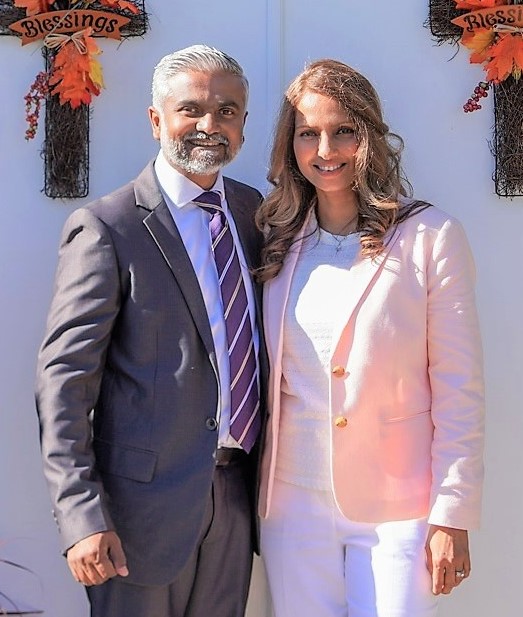 Rev Dr Steven Francis started when he was sixteen years old. He started ministry in the local church and by seventeen began ministering in Malaysia in the estates and small churches. The grace of God was evident in the life of the young man as the Lord began to use him powerfully in the gifts of the Holy Spirit.

The Lord Jesus has blessed the ministry of Steven Francis to reach many nations. The Lord uses Steven to plant churches, bible institutes, conduct revival meetings, feed the poor, support pastors through training programmes. More than 4000 pastors and 12000 leaders have been trained thus far. 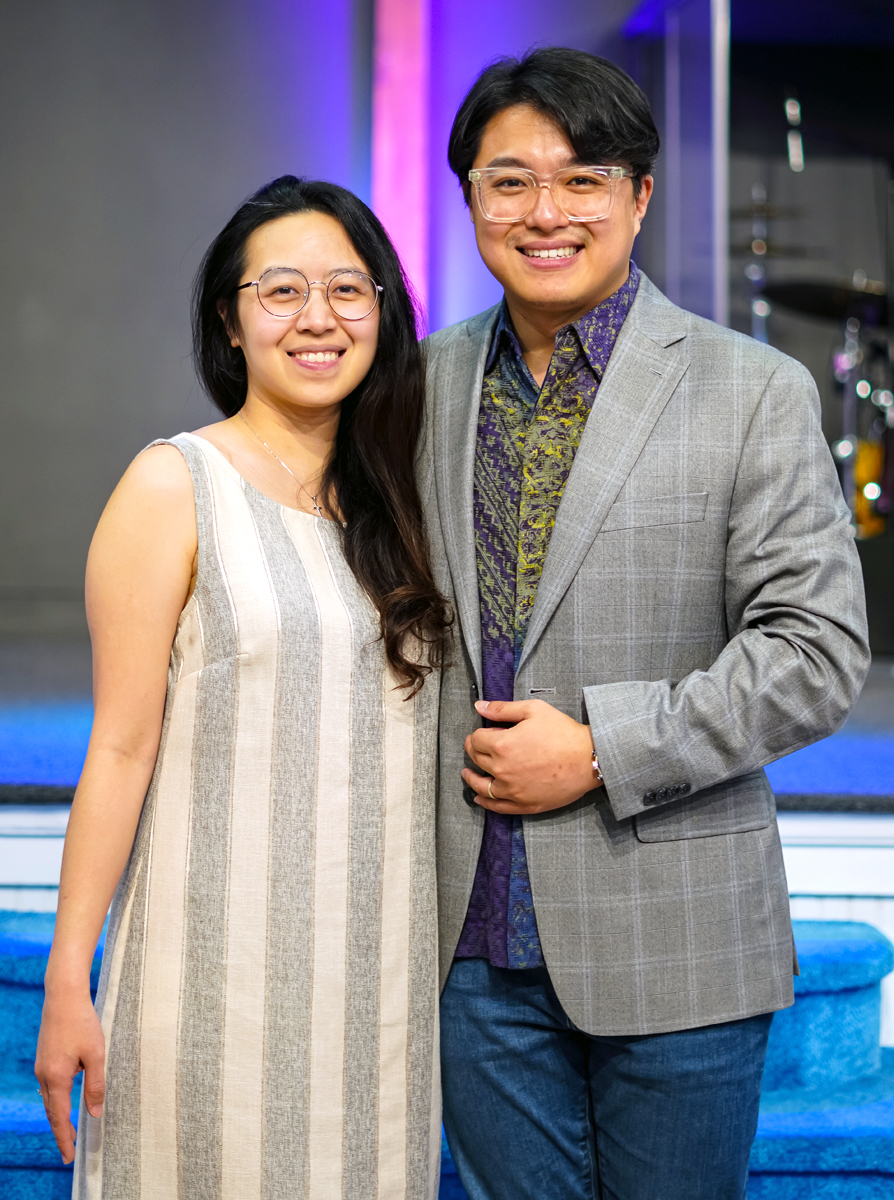 Pastor Michael David Jeremiah Widjaja was born on March 12, 1991 in Surabaya, Indonesia. He and his family moved to the United States of America in 2002 and one year later had a life-changing encounter with the LORD Jesus Christ. On August 28, 2003, Michael was attending a weeklong youth summer program in Fresno, CA when in the middle of a soccer field at exactly 10pm, the tangible presence of GOD gripped him and for 2 hours was weeping on his knees as he was overwhelmed by the love of Almighty GOD. He surrendered His life to the LORD Jesus Christ that night and his journey of faith began.

Not long after being born-again in the LORD Jesus Christ, Michael David Jeremiah heard the call of GOD for his life and knew in his heart that He is called to prepare the way of the LORD by awakening, equipping, and activating the Body of Christ for the work of the ministry because this is the hour for the Remnant Church to walk in the fullness of her destiny. In May of 2006, after 1 week of intense prayer, he heard the voice of GOD and received Jeremiah 1:5-10 as his life calling. Since age 13, Holy Spirit has been sharpening his sensitivity to His voice and he is anointed for prophetic evangelism and to build GOD’s people.

The strong leadership and pastoral grace in his life has always been evident and Pastor Michael led his first youth group at the age of 15. Before partnering with Rev. Dr. Steven Francis at Rivers of Life Apostolic Ministries, he was the Youth Pastor at Journey of Faith Fellowship Church and served in that capacity for 7 years. His ministry has impacted countless young people from different nations as they encounter the depth of GOD’s love through his fiery sermons and teachings.

Prior to transitioning to full-time ministry, Michael was one of the founder and CEO of The Blue Flame Coffee in Huntington Beach, CA, from November 2015-September 2018.

Pastor Michael has ministered both locally and internationally sharing Biblical truths that have brought many lives to the knowledge of GOD. His heart has always been for the nations and He is now actively ministering in Asia, conducting revival meetings and seminars especially in Sulawesi, Indonesia. He is now based in Kings Mountain, North Carolina. 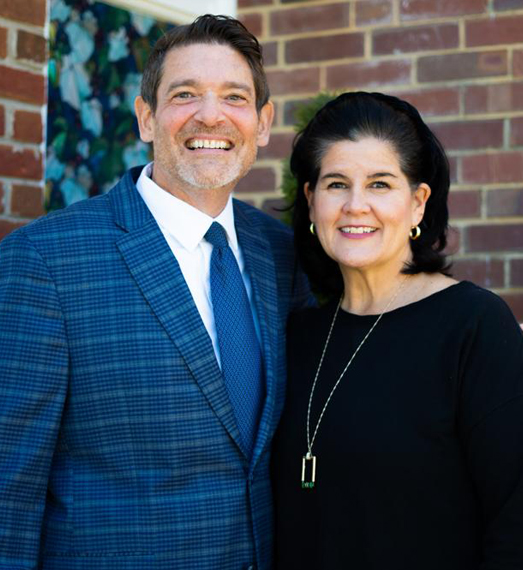 A native of Wilmington, North Carolina, Pastor Jeff Renn has served in a number of evangelical churches throughout the United States, and has coordinated short-term mission projects in over 20 countries.

Pastor Jeff currently serves as one of the pastors at Jesus My King Church, Shelby NC.